It was a huge day to pull of the Triple Trifecta on three iconic peaks near Telluride on Saturday. The weather held for the final peak and I only experienced a few snow flurries on my 12 hour day. 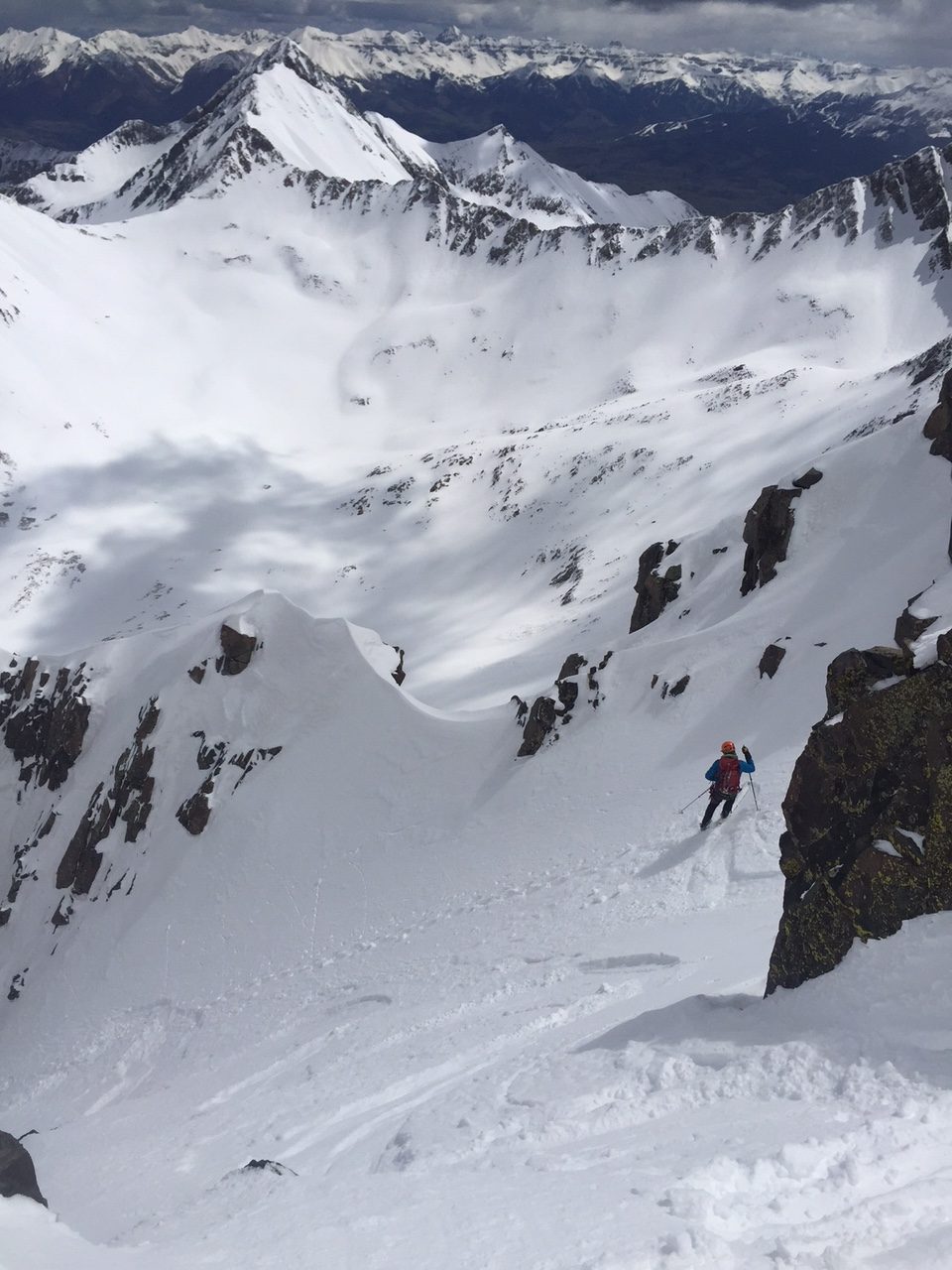 Dropping on on El Diente.

Snow conditions for the end of May  were among the best I have ever seen them in this range.  6-12″ of fresh stable powder coated the slopes, and with the exception of Wilson Peak early on, I skied north facing stable powder on El Diente and Mount Wilson. 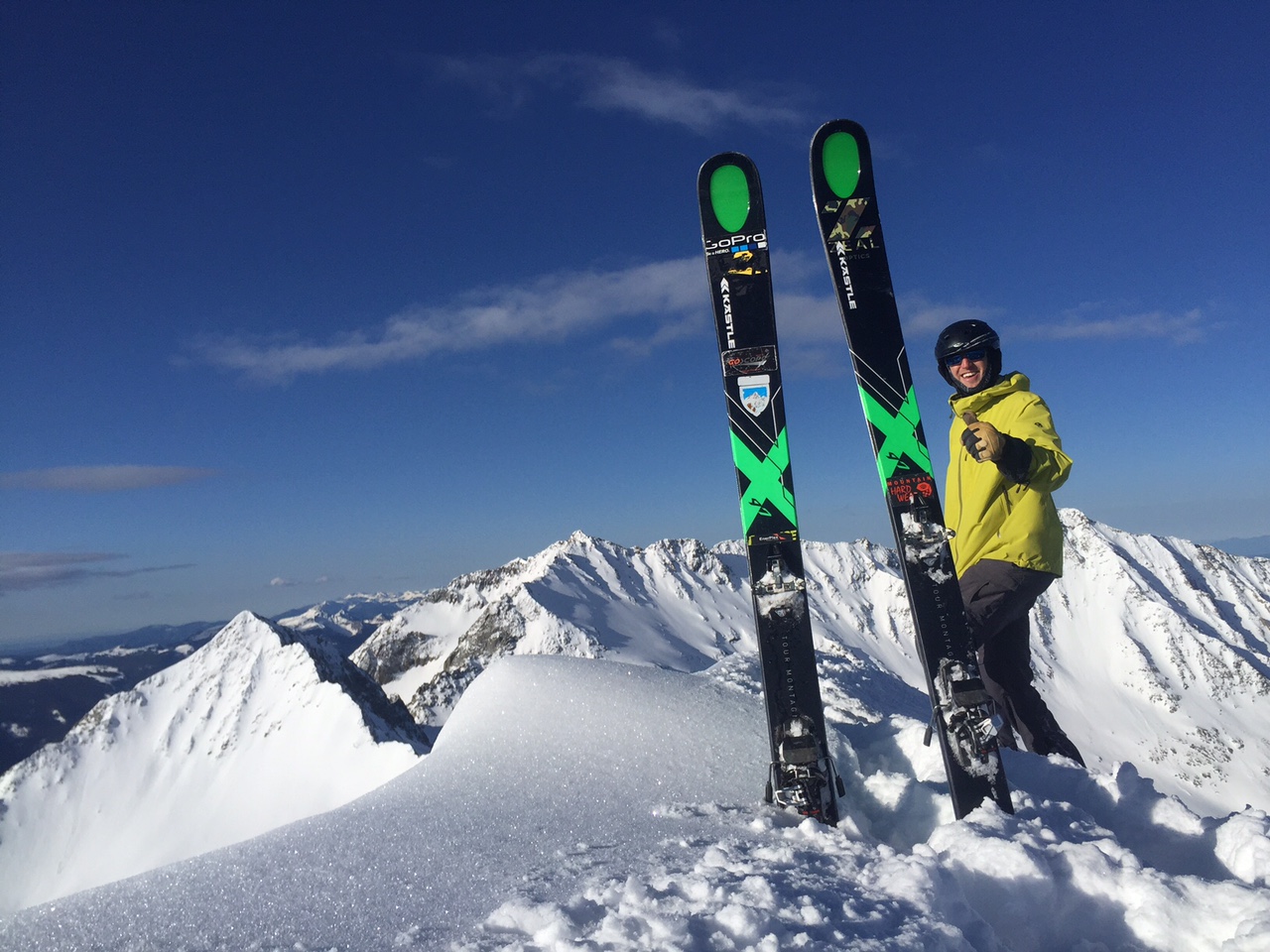 All three peaks the powder was excellent, and for late May I will take it!

Only 5 peaks remain on this project, and a quest to become the fastest to ski the 14ers and the only person to ski them all in one season within the same year as well (2016).  Some tough peaks left, but they are also peaks that I have skied before, so I am ready to tackle them and put this project to bed. 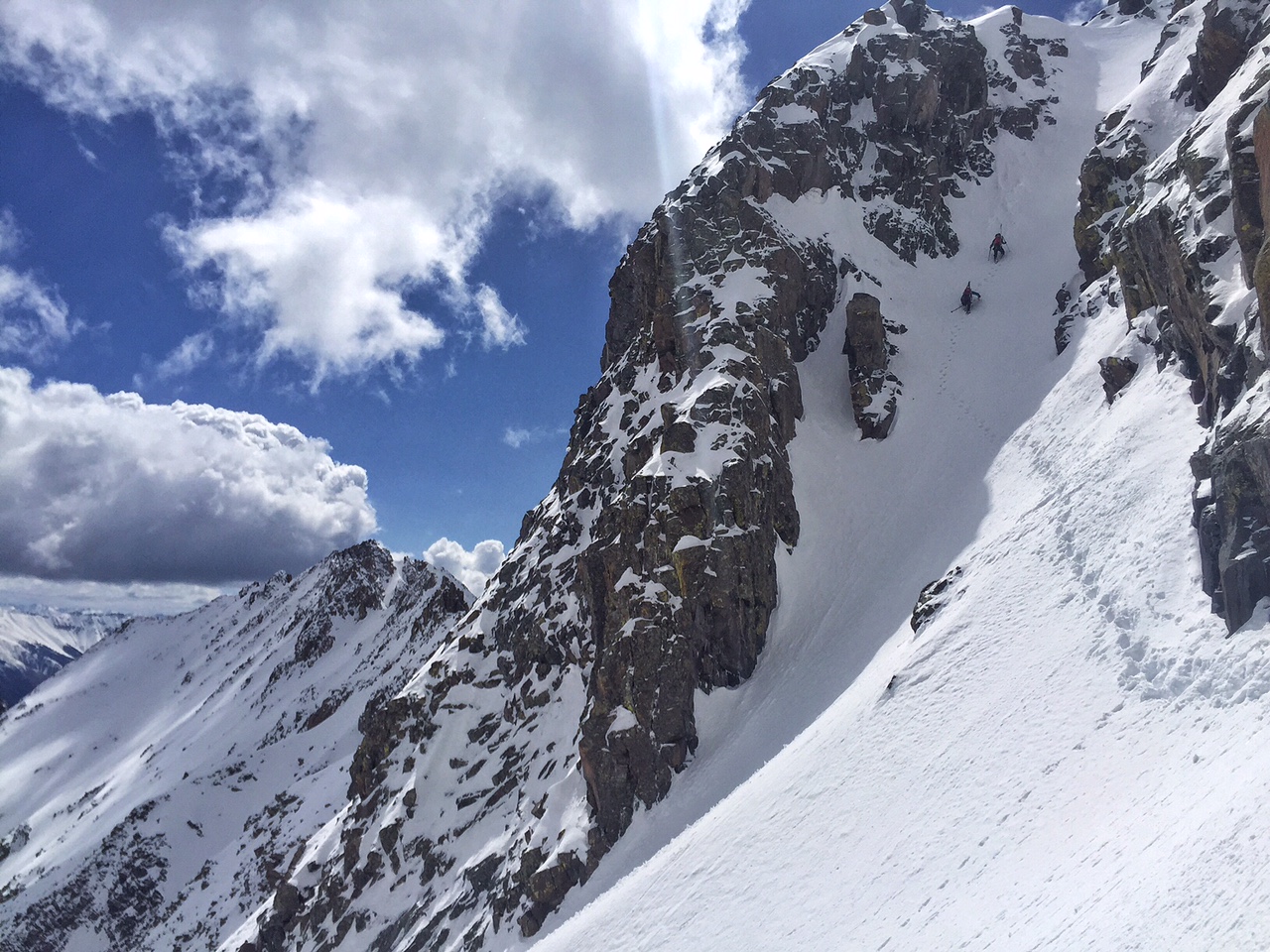 SO grateful for all the support and adventures thus far.  A huge shout out to my friends Bill and Cheryl Jensen who have been super nice to provide me a place to stay in Telluride for this leg of my trip and a little R&R during the Telluride Film Fest! 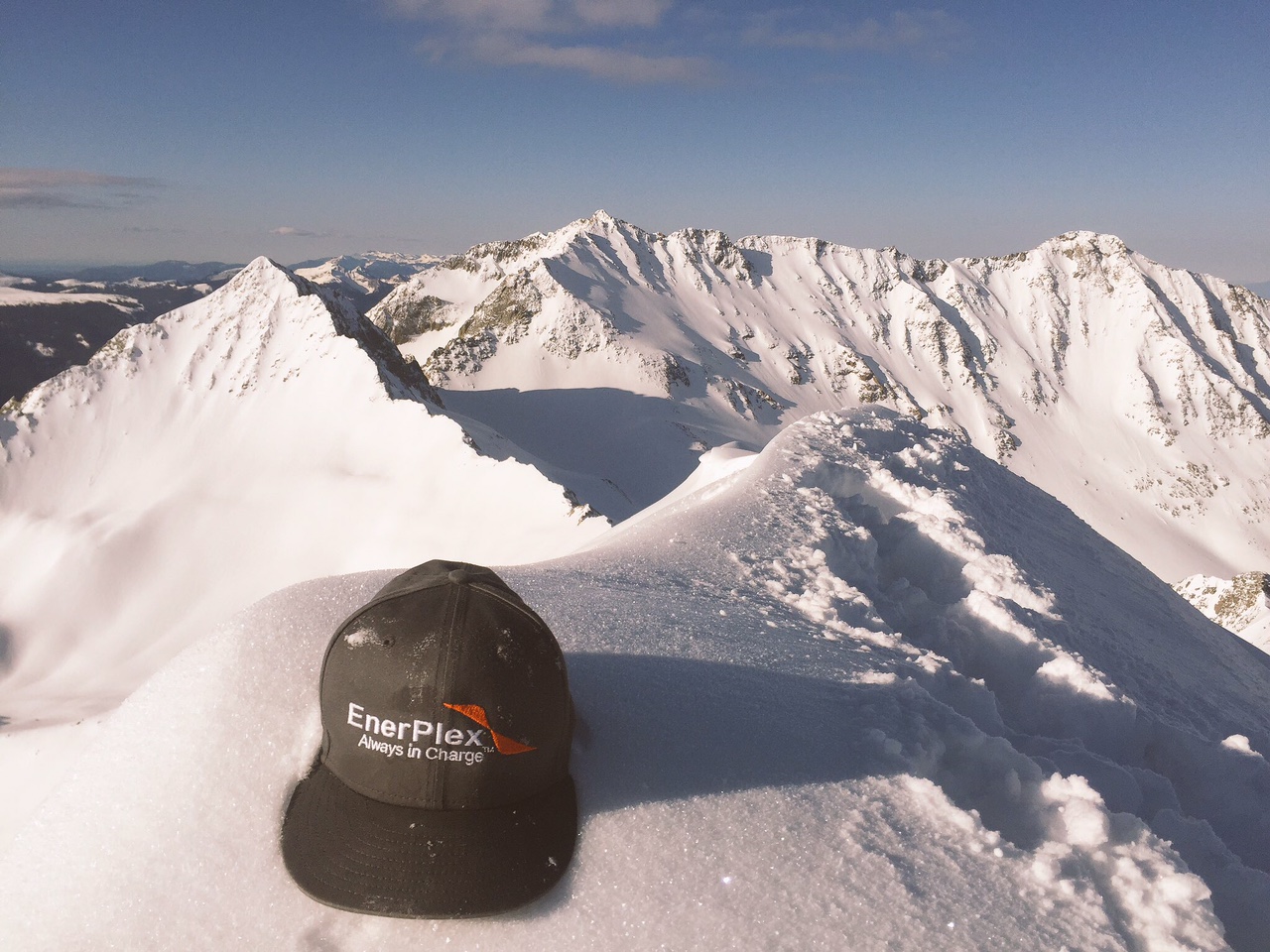 Closing in on the Finish line!

I’ll head out again soon and get closer to wrapping this thing up in the next week.