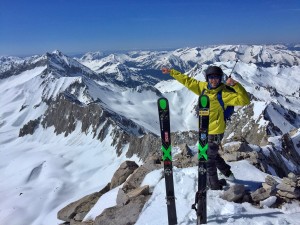 Jon Kedrowski, Ph.D. grew up in Vail, Colorado.  In addition to hundreds of ascents and ski descents of the peaks in Colorado in all seasons, he has climbed 6 of the 7 continental summits, including Everest in 2012. His expeditions to Everest in recent years (2012 &  the 2015 Earthquake) have been featured on Discovery Channel, Smithsonian, NBC, DatelineNBC, CBS, ABC, Fox, and CNN. In addition to Everest, Jon also did a ski expedition to Gasherbrum II in Pakistan in 2013, an 8000m peak near K2 in the Karakoram.

He is author of three books: Sleeping on the Summits: Colorado Fourteener High Bivys”, “Skiing and Sleeping on the Summits: Cascade Volcanoes”, and “Classic Colorado Ski Descents.”  He is also an expedition leader, guide, and sought after keynote speaker. You will often find Dr. Jon out hiking, climbing, or skiing with camera in hand, catching the next big adventure. For more about Dr. Jon go to www.jonkedrowski.com . 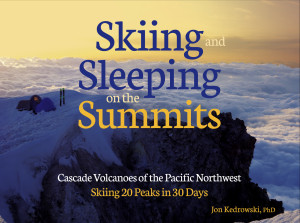 You can order his books here: 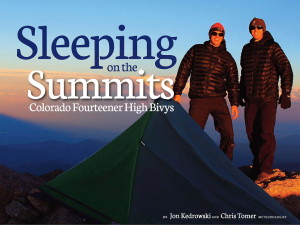 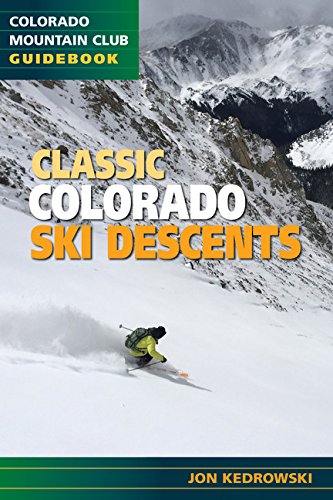